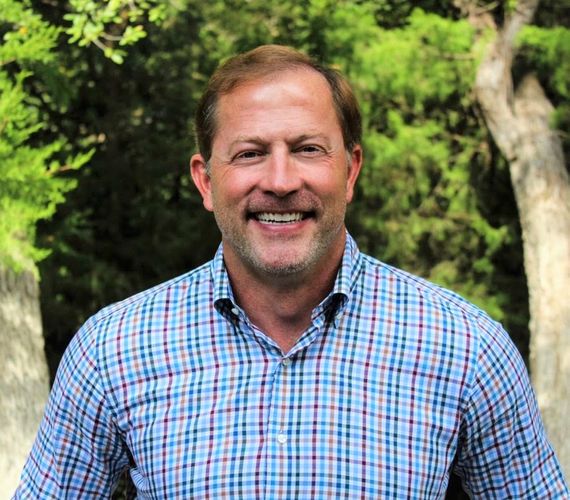 Dr. Chad D. Guetersloh was born and raised in Plains, Texas and moved to the Dallas area in 1992. He received his Bachelor of Arts in Chemistry from Baylor University in 1992. He received his medical training from the University of Texas Southwestern Medical School, graduating with a Doctor of Medicine in 1996. He then completed three years of pediatric residency training at Children's Medical Center of Dallas, and served an additional year as Chief Resident in Pediatrics. Dr. Guetersloh has been in private practice since 2000. Dr. Guetersloh resides in Prosper, Texas and enjoys spending time with his wife and four children. He finds joy in coaching his son's football team, taking his youngest daughter on nature walks and swimming, and traveling with his wife and four children.