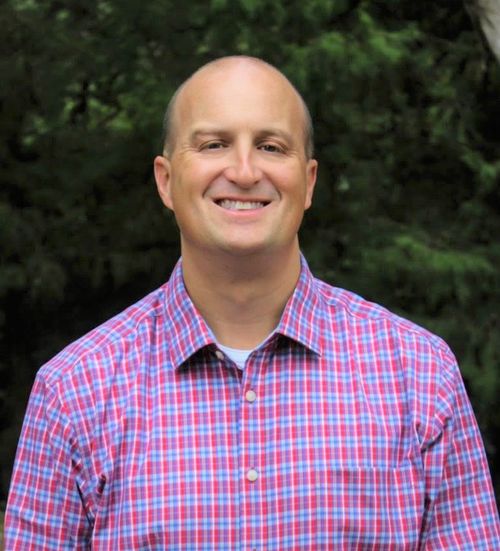 Dr. Chad R. Smith was born in Irving and grew up in McKinney and Hillsboro. He earned a Bachelor of Science in Zoology from Texas A&M University in 1996. He also earned a Master of Science in Entomology from Texas A&M in 1999. Dr. Smith worked as a research associate in the Department of Entomology before attending medical school. He graduated from medical school at the University of Texas Health Science Center at Houston in 2006. He completed his pediatric residency at UT-Houston Children's Memorial Hermann Hospital. Dr. Smith has been in practice since 2009 and joined Centennial Pediatrics in December 2017. He lives in Allen with his wife, Allison, and their three children. He enjoys family time, his children's various activities, running, and golf.