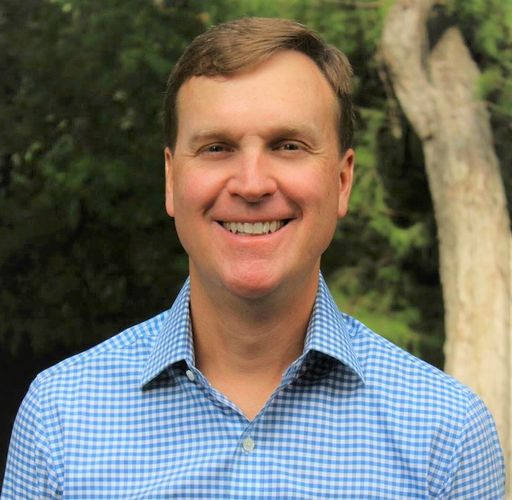 Dr. Christopher "Kit" Newton was born in California and grew up in Massachusetts , Virginia and California before moving to Texas in 1982. He received a Bachelor of Science Degree in Zoology from the University of Texas at Austin in 1989. Dr. Newton completed the Medical Scientist Training Program at the University of Texas Southwestern Medical Center in Dallas in 1996, receiving his M.D. and his Ph.D. in molecular biology/biochemistry, working in Nobel Prize winning lab of Thomas Sudhof . He then completed three years of pediatric residency training at Children's Medical Center in Dallas in 1999 before beginning his private practice career. He married his wife Kara in 1991 and they have four children. He is an active triathlete who is involved in medical education, community service, coaching youth sports, and spending time with his family.