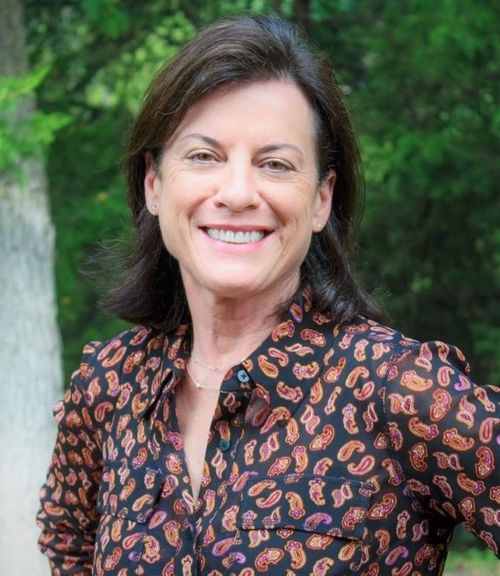 Deborah Arnold Smith is a native Texan. She grew up in Dallas and in Maryland, where she earned a Bachelor of Science Degree in Nursing at the University of Maryland at Baltimore in 1981. Upon returning to Dallas, she began her nursing career in the Pediatric Intensive Care Unit at Children's Medical Center of Dallas and later at Medical City Children's Hospital in Dallas. After starting a family, she returned to school and earned a Masters Degree in Pediatric Nursing at Texas Woman's University and became certified as a Pediatric Nurse Practitioner in 2006. Debbie has lived in Dallas since 1981 and has three sons and a dog. She enjoys gardening, reading, cooking, and children...of course.